The 26 year old Singer-Songwriter from Luxembourg has been sitting non-stop in the Studio since the end of 2020 throughout the beginning of 2022 together with Producer Ulrich Hilbel and the luxembourgish Producer Tom Gatti, to create all the songs that will be featured on the Album. The songs go through many emotions that have been inspired by a relationship that turned out to be a toxic and shattering battlefield. As Tyra states: „Writing these Songs felt like therapy, to put everything you feel into words and slowly seeing how something beautiful can come out of so much pain. It felt incredibly liberating, that’s why the title „Redemption“ was perfect to find closure.“

The new Single „Underwater“ is all about drowning in all these heavy emotions of grief and helplessness. By holding on to this toxic relationship, it is slowly pulling you down until you hit rockbottom. The luxembourgish artist already has many successes with Top 5 and Top 10 placements in french and english Club Charts, as well as in Germany and Denmark.

Several Number 1 positions in the iTunes Charts of her home country in „Pop“, „Dance“ and „All Genres“, airplay in meanwhile over 15 countries, 6-digit streaming numbers and the first large Spotify playlists („Weekend“, „Discover Weekly“), the first big Apple Music playlist („New In Dance“), ten thousands of views on YouTube and a heavy rotation on the King Channel with her last Single „Dream Girl“.

Tyra proves she’s an ever evolving Artist, always showing more and more of her talent.

Be ready for what’s next, „Redemption“ is near. 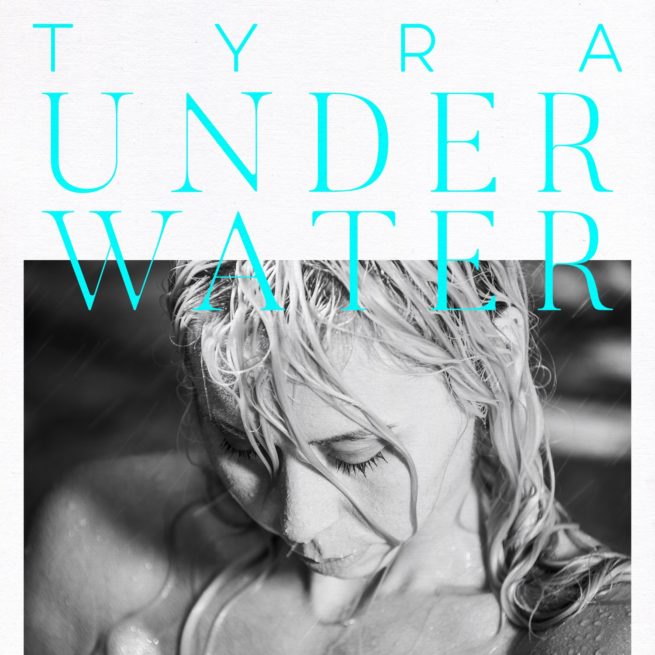 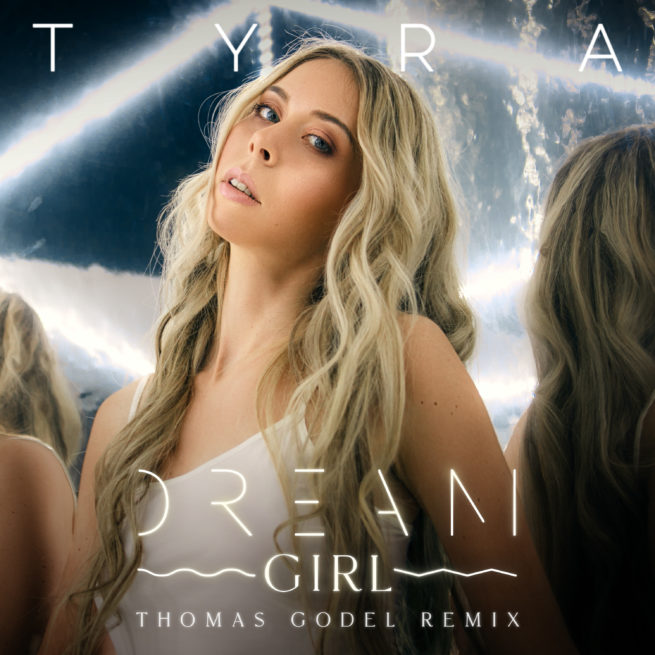 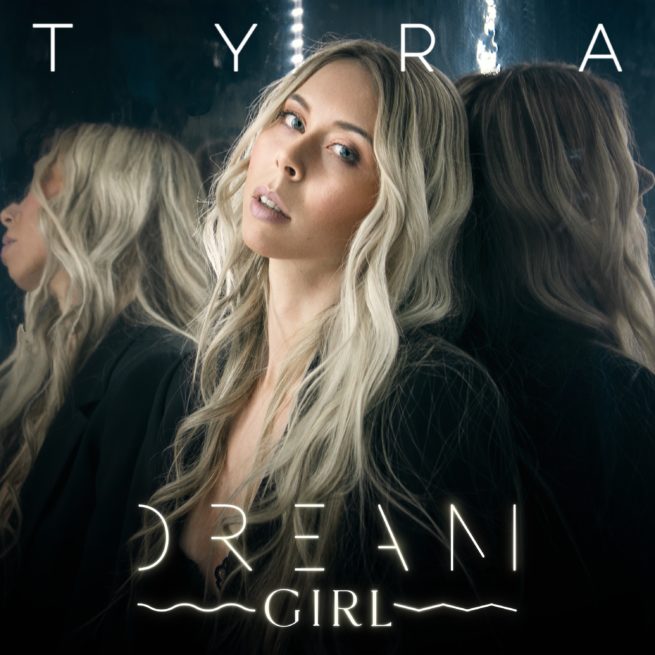 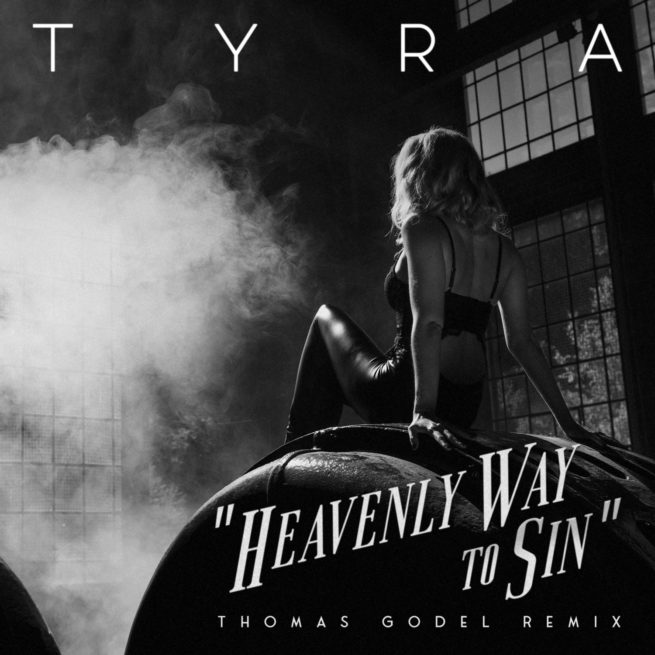 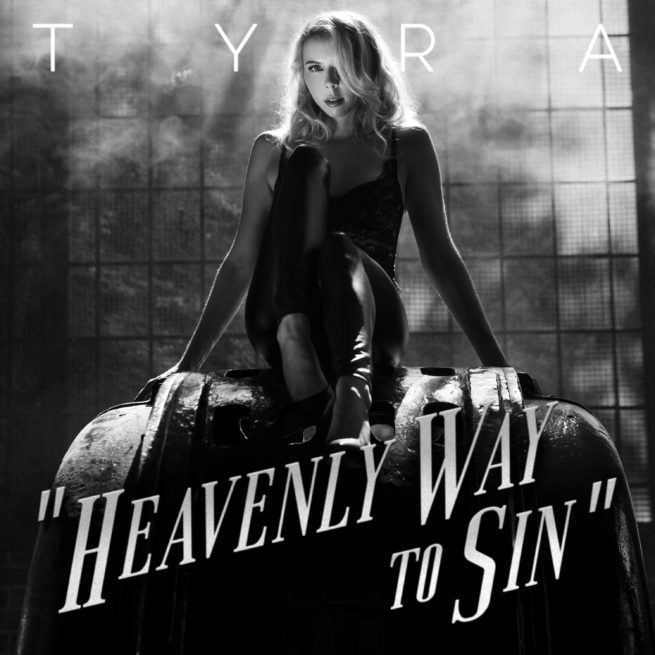 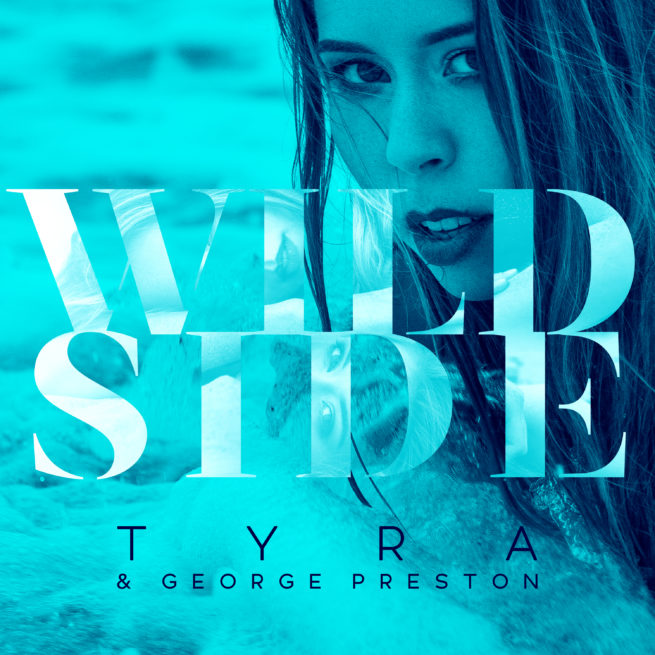 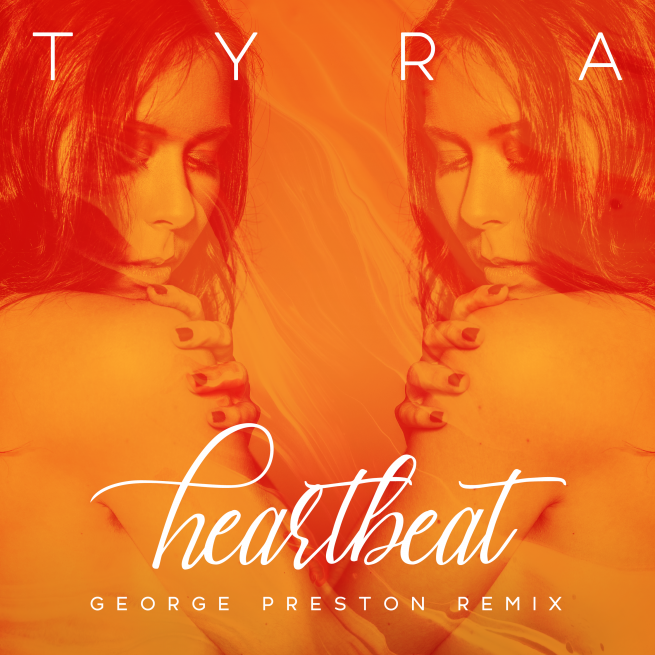 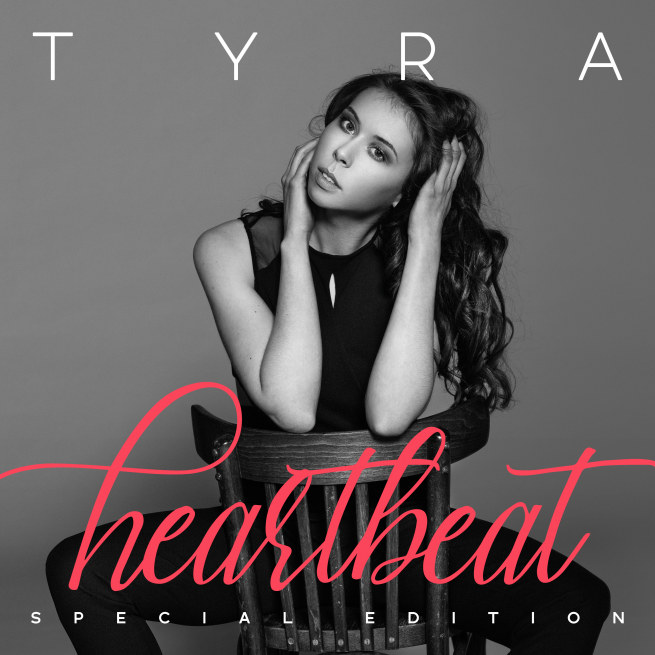 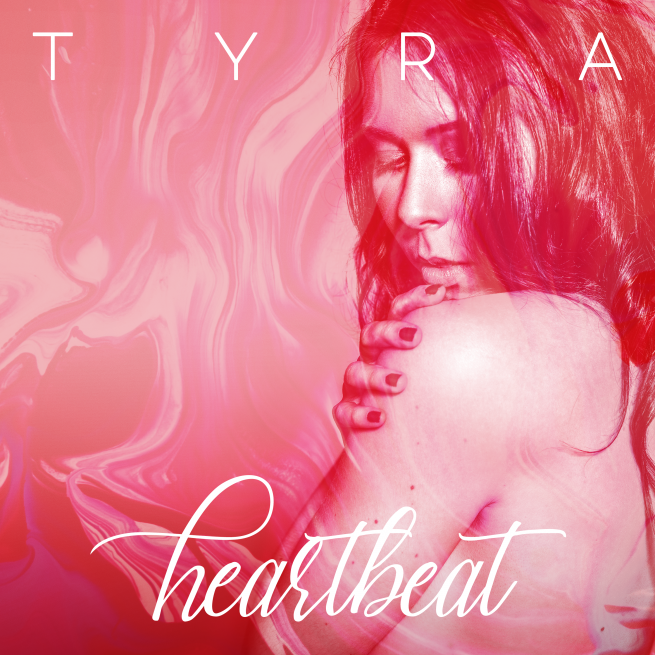 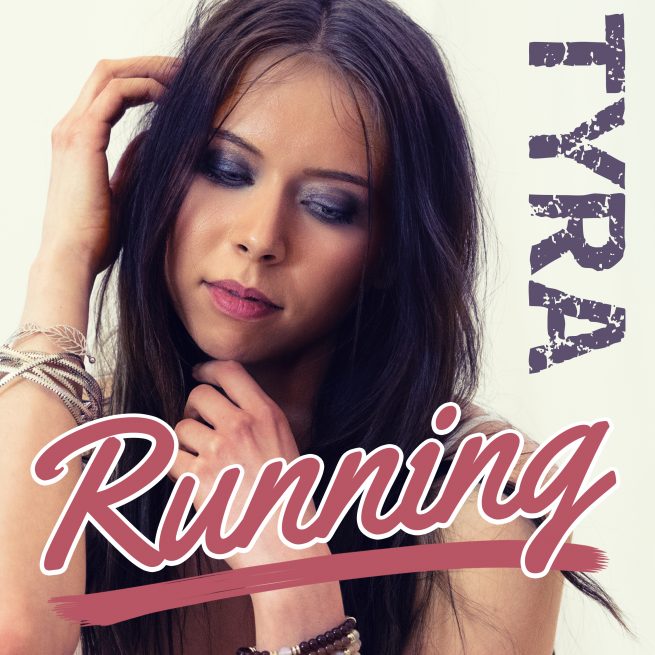 Buy & Stream Run To You 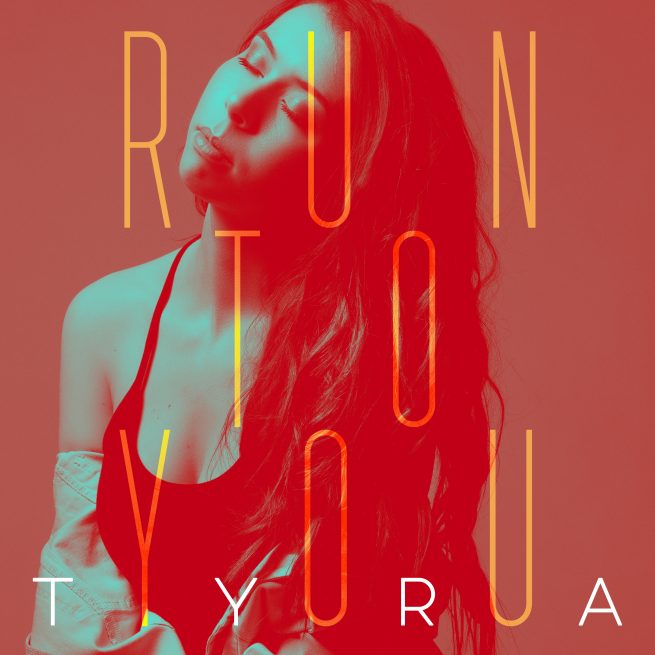 One of my absolute favorite moments of filming the

Thank you so much for making “In Your Eyes” a

Every time I compromise to keep you in my life, I

Video caps🫶🏼📸 @alainbianco | I had so muc

I can see the lies in your eyes. Every time, every

IN YOUR EYES | OUT NOW

Stream it, watch it, put it on your playlists and

Thank you so much for making #InYourEyes Nr. 1 in

IN YOUR EYES | SINGLE + VIDEO OUT NOW I am really

The lies in your eyes. THIS FRIDAY. JANUARY 13

It’s like living with the dead. IN YOUR EYES. J

This website uses cookies to improve your experience while you navigate through the website. Out of these, the cookies that are categorized as necessary are stored on your browser as they are essential for the working of basic functionalities of the website. We also use third-party cookies that help us analyze and understand how you use this website. These cookies will be stored in your browser only with your consent. You also have the option to opt-out of these cookies. But opting out of some of these cookies may affect your browsing experience.
Necessary immer aktiv
Necessary cookies are absolutely essential for the website to function properly. This category only includes cookies that ensures basic functionalities and security features of the website. These cookies do not store any personal information.
Non-necessary
Any cookies that may not be particularly necessary for the website to function and is used specifically to collect user personal data via analytics, ads, other embedded contents are termed as non-necessary cookies. It is mandatory to procure user consent prior to running these cookies on your website.
SPEICHERN & AKZEPTIEREN